Skip to main content
Featured Small The Language of Cybersecurity

What is XDR (extended detection and response)?

It’s important to note that the market for XDR is in its infancy, and therefore, definitions of XDR can vary.

Why is XDR getting so much attention?

XDR aims to help security operations teams overcome many of the obstacles hindering their ability to quickly detect sophisticated threats, including:

By combining what have traditionally been point security solutions (or solutions that only address one component, such as EDR, NDR, UEBA or SOAR) in a single platform, XDR products attempt to break down the silos that have created so much complexity for security teams and make it easier for them to quickly and proactively detect, investigate and respond to advanced threats. XDR products speed detection and response by centralizing and normalizing security data from disparate systems (e.g., combining similar metrics, scrubbing for duplicate data, and combining it all into a single metadata store); automatically correlating this data and any other security alerts into incidents; and providing a centralized (and more automated) incident response capability.

Wait a minute: Doesn’t evolved SIEM make a lot of the same promises? If so, what’s the difference between XDR and evolved SIEM?

If XDR platforms don’t take logs into account, does that mean I’m not getting full visibility?

If you’re getting network packets and endpoint data, then by and large those data sources should give you a majority of the information you need to detect and investigate threats. That said, some organizations still want to include logs in their threat detection efforts.

So which should I choose: evolved SIEM or XDR?

If your organization already has a log management and retention tool for compliance purposes, you may not need an evolved SIEM solution for threat detection and response. XDR may suffice.

What features or capabilities should I seek in an XDR solution?

Similarly, if you’re considering an XDR solution that fundamentally only provides NDR or EDR capabilities, then again, it’s not truly an XDR platform.

SANS maintains that any primary detection and investigation platform should offer the following:

Beyond those basics, analyst firms recommend seeking an XDR platform with either an open architecture or strong integration capabilities to ensure that it can interoperate with your organization’s existing security controls. 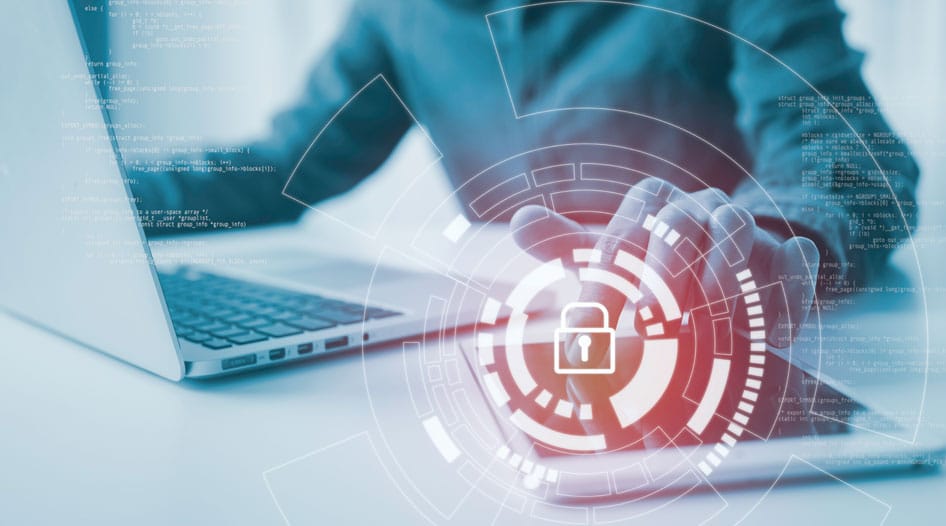